It’s a tog’s life: The editor’s pick of the best summer duvets Nobody wants to spend the sweltering summer nights – assuming summer does turn up at some point – fidgeting underneath a duvet that’s too warm, waking up tired and covered in sweat.

It’s better to swap out the heavy winter duvet for something a little more lightweight and breathable, with a tog (thermal overall grade) rating that’s considerably cooler.

If you’ve already read our guide to choosing the best summer duvet, read on to find out the best on the market for summer… 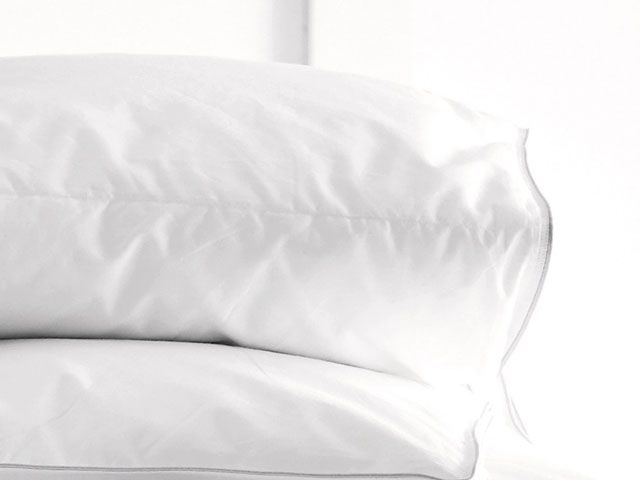 4.5 tog is the sweet spot for summer duvets. Any higher and you’ll probably be too warm, much lower and you might be reaching for a throw in the night.

The White Company’s Canadian Goose Down Duvet is certainly a luxury option, but for the money you get a cool, silky feel with 383 thread count sateen. It also has box construction that means the filling doesn’t clump up, which can leave you with hot and cold bits. Bedding enters the space age with the Simba Hybrid Duvet. Renowned for adopting and adapting NASA-designed technologies and applying them to the humble domestic bedroom, Simba say goodbye to tog ratings and hello to a temperature regulating outer layer.

In theory, this works as an all-season duvet, and is ideal for couples where one partner gets hot at night, the other cool. It doesn’t come with a zero gravity option, however… 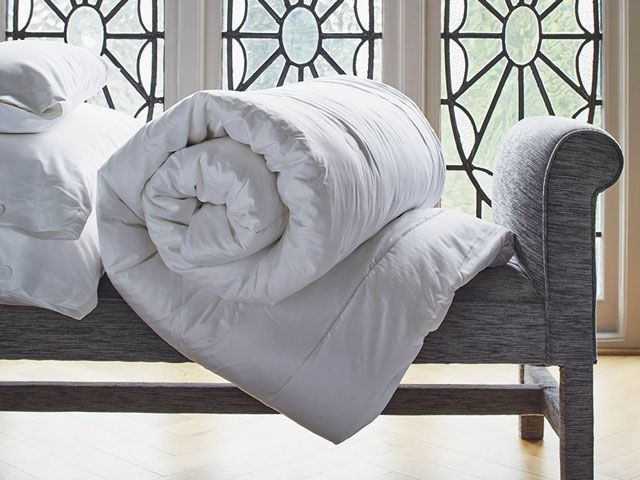 At 2-4 togs, this duvet made for the warmer months is at the lighter end of the scale. And the wondrously soft mulberry silk finish on the Gingerlily Summer Duvet makes it feel almost ethereal. Silk not only feels cool when you first slide into bed, it adapts well to the temperature of your room and your body, ensuring a comfortable night’s sleep.

Well, as long as you don’t pair it with a flannel or hessian cover, that is. As an added bonus, it’s hypoallergenic and resistant to dust-mites. 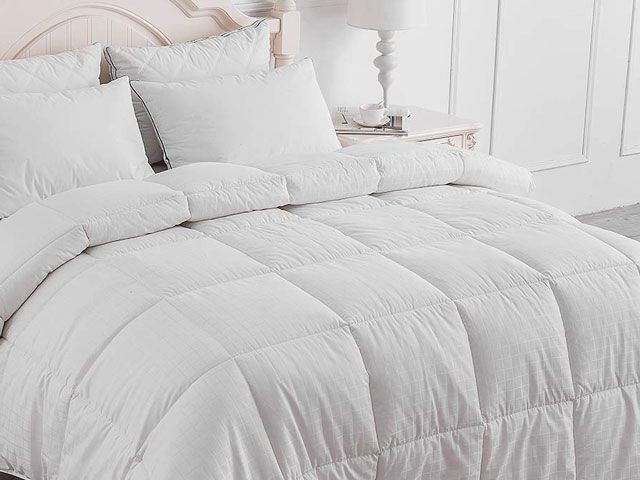 This hollowfibre duvet might not have the luxe feel of some of the other duvets on this list, but it still does the job of stopping you overheating during our all-too-brief summer. Wool might not seem like a natural fit for a balmy evening, but you’d be surprised. The Devon woollen summer duvet is as light as a feather – although it doesn’t contain any. It’s made of pure British wool and cotton, is hypo-allergenic and machine washable.

As well as being temperature regulating, it comes with impeccable eco-credentials – no bleach is used during manufacture in Devon, and all the packaging is biodegradable. Sometimes, when you snooze, you win.

How to choose a summer duvet to keep you cool